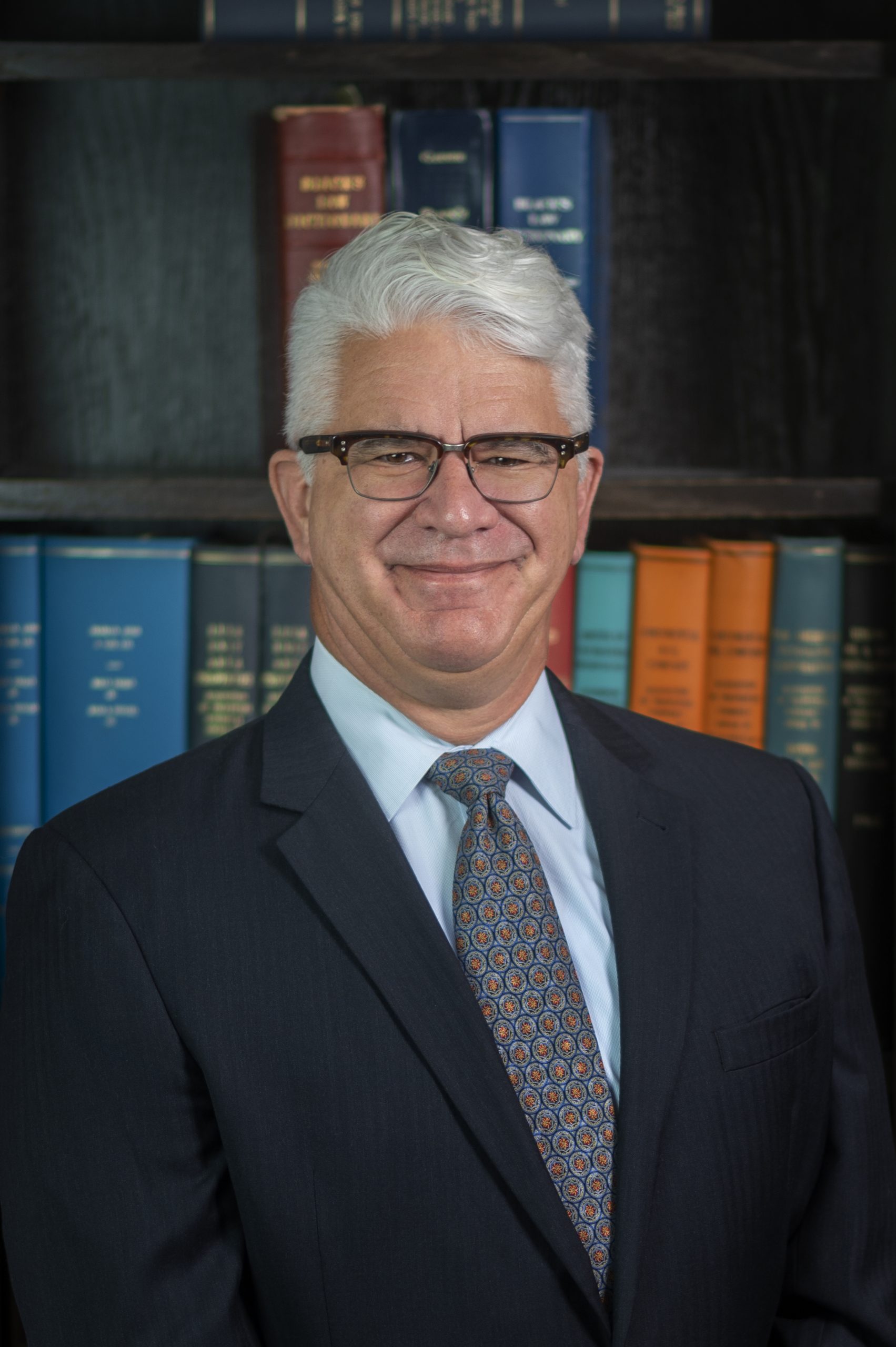 Drew primarily represents clients in complex litigation and in administrative proceedings. He maintains a statewide litigation practice representing clients in a wide array of oil and gas, land, and other commercial disputes. Drew has extensive experience in advising clients concerning and, if necessary, litigating issues with government agencies in New Mexico (the State Land Office, the Department of Taxation and Revenue, and the Oil Conservation Division) and the federal government (Office of Natural Resources Revenue)

Drew served as President of the State Bar of New Mexico in 2013 and as a Member of Board of Bar Commissioners for seven years.  He was President of the Western States Bar Conference, an association to fourteen state bar associations, in 2017.  Drew serves as Trustee of the Rocky Mountain Mineral Law Foundation and as a review and hearing officer for the New Mexico Disciplinary Board. Drew is a Commissioner of the New Mexico Client Protection Fund and was the Chair of the Fund in 2018 and 2019.

Drew has been very active in Scouts BSA serving in numerous roles, including Scoutmaster for seven years and as President of the Conquistador Council BSA for five years from 2014-2019.  He has been an adult advisor on four treks to Philmont Scout Ranch.

Drew and his wife Carrie-Leigh have four adult children.  They also are the handlers of Zia, a black Labrador who is specially trained to serve as courthouse dog comforting child victims of and witnesses to crime and reducing their stress as they testify.  Zia works with children four days a week at the Chaves County CASA Program and spends one day a week “practicing law” in our Roswell office.