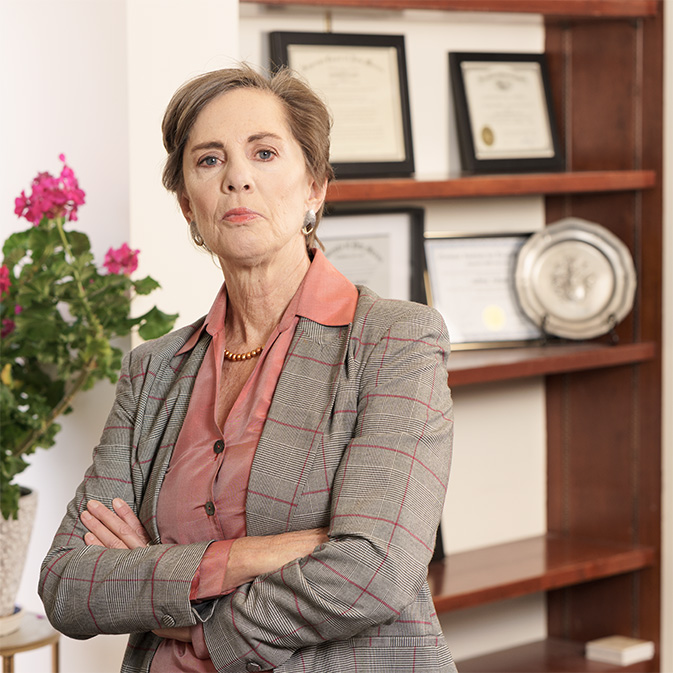 Ellen S. Casey has been a partner in the Santa Fe office of Hinkle Shanor LLP since 1992. Ms. Casey clerked for Federal Magistrate Judge Lorenzo Garcia, then serving on the New Mexico Court of Appeals. Ms. Casey is the head of the Santa Fe Office’s Employment & Labor practice which defends private and public entity employer clients in litigation under federal and state statutes including, Title VII of the Civil Rights Act, the Age Discrimination in Employment Act, the Equal Pay Act, the Fair Labor Standards Act, the Family Medical Leave Act, the Americans with Disabilities Act and the New Mexico Human Rights Act. Ms. Casey has tried cases in the federal and state courts of New Mexico and is admitted to and has practiced in the 10th Circuit Court of Appeals and the United States Supreme Court. Representative clients include Triad LLC (LANL) and the Risk Management Division of the State of New Mexico.

Ms. Casey has presented on employment and civil rights topics on numerous occaisons through the State.