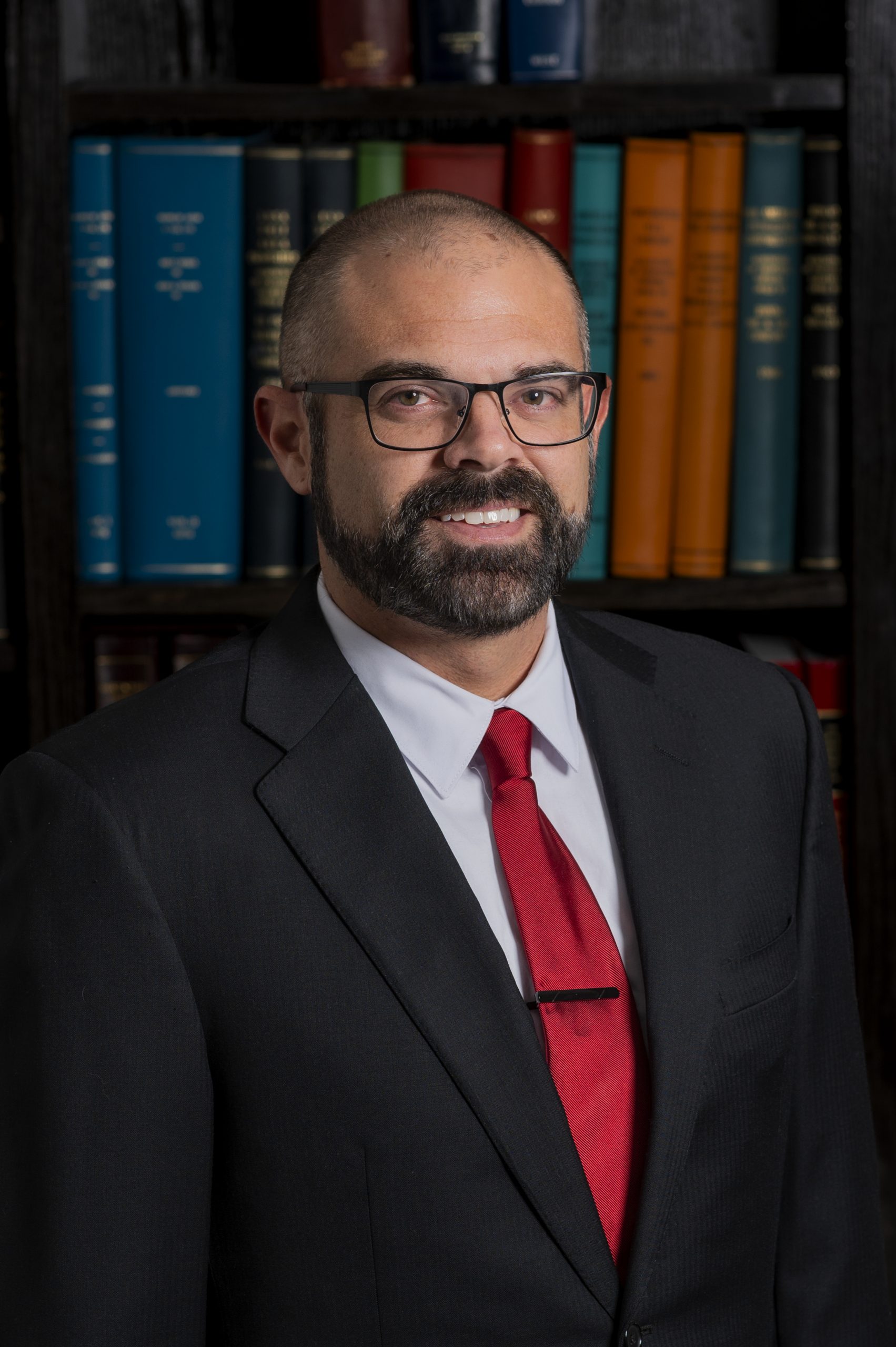 Mr. Angenend is a litigation associate in the Roswell office of Hinkle Shanor LLP. Prior to joining Hinkle Shanor, Mr. Angenend gained experience as a summer law clerk for United States Magistrate Judge D. Gordon Bryant, Jr. in the United States District Court for the Northern District of Texas. Mr. Angenend graduated summa cum laude from Texas A&M University – Central Texas with a Bachelor of Science in Political Science. He then went on to attend Texas Tech University where he received his Juris Doctorate in 2021. While at Texas Tech, he was a member of the University’s National Client Counseling Team and participated in a National Mergers & Acquisitions competition.

Mr. Angenend spent five years on active duty as a combat tracker K-9 handler in the United States Marine Corps before embarking on his legal career. He deployed to Afghanistan in 2010 with his K9, Mr. Fito, as part of OEF. Together, they took part in several military operations, including Operation Moshtarak and the Battle of Sangin.