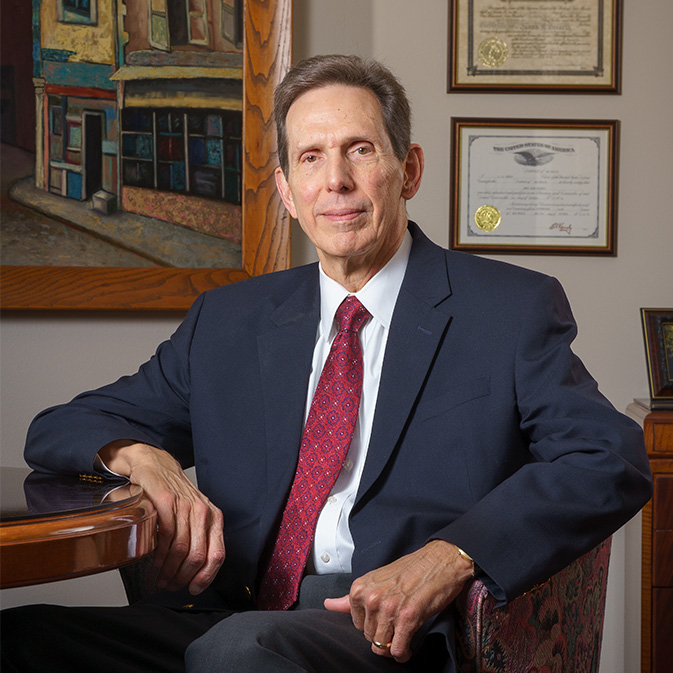 James H. Bozarth is of counsel in the Roswell office. Mr. Bozarth is licensed to practice law in Colorado, New Mexico and Texas. He has been engaged in the practice of law in Roswell, New Mexico since 1974. From 1970 to 1974, Mr. Bozarth was an attorney with the Tax Division of the U. S. Department of Justice in Washington, D.C. Mr. Bozarth is a graduate of Lamar State University (1967), and holds a J.D. degree from the University of Texas School of Law (1970) and a Masters of Law degree in Taxation from Georgetown University in Washington, D.C. (1974).