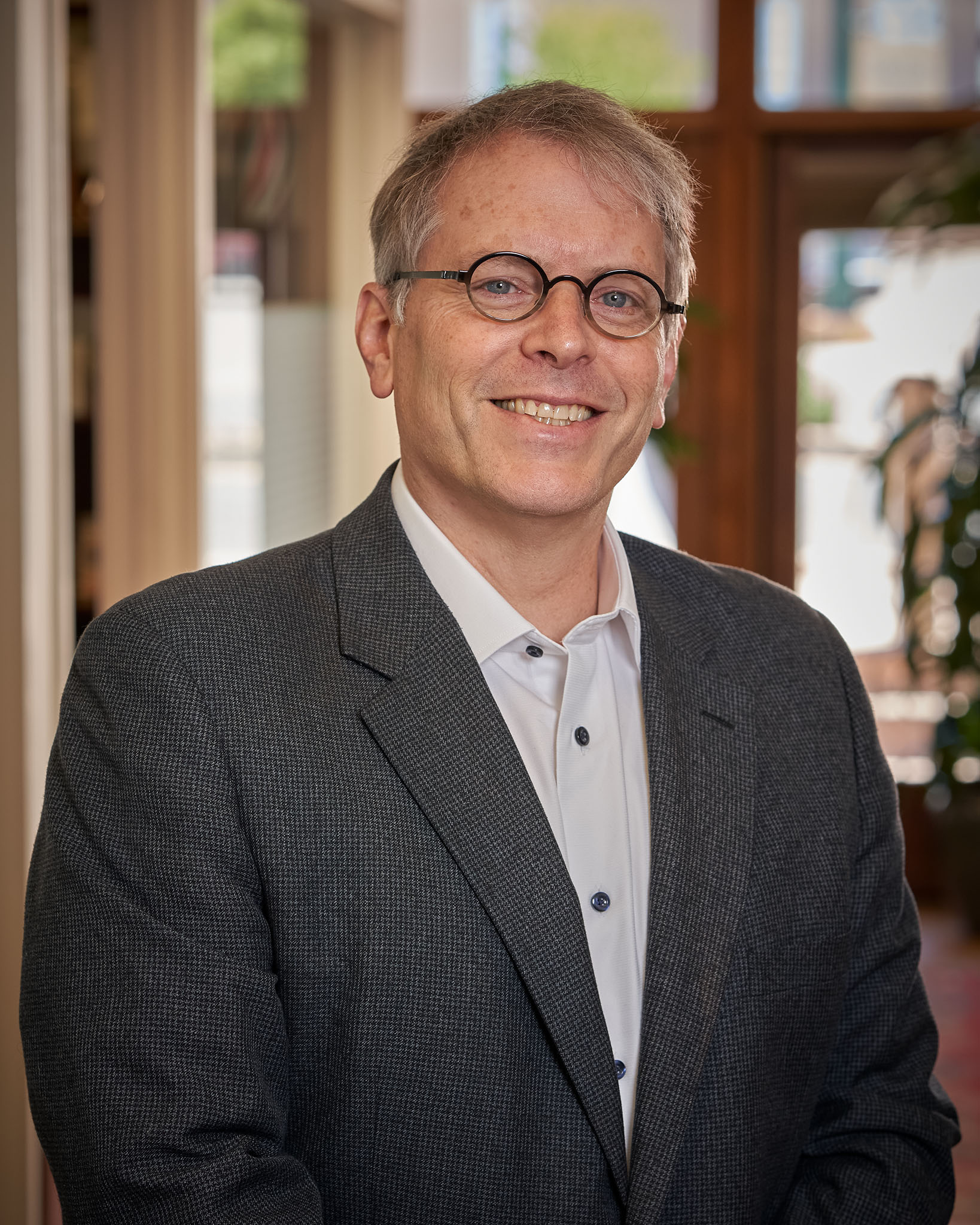 Since joining Hinkle Shanor, Michael has represented plaintiffs and defendants in collective and class action litigation in New Mexico and elsewhere. He worked extensively for the plaintiffs in a nationwide antitrust class action in Canada against a major software developer, which resulted in a CAD $517 million settlement. He also represented a Fortune 500 enterprise software developer in connection with a two-plus year antitrust investigation by a Latin American competition agency.

Prior to his time with the firm, Michael was an attorney-advisor to the Fiscalía Nacional Económica, Chile’s antitrust enforcement authority and one of the leading competition agencies in the region. He was directly involved in many of the agency’s highest profile cartel and abuse of dominance matters, and he played a leading role in various policy initiatives. His work on competition issues involving minority shareholdings and interlocking directorates provided the foundation for legislation in Chile prohibiting competitor interlocks.