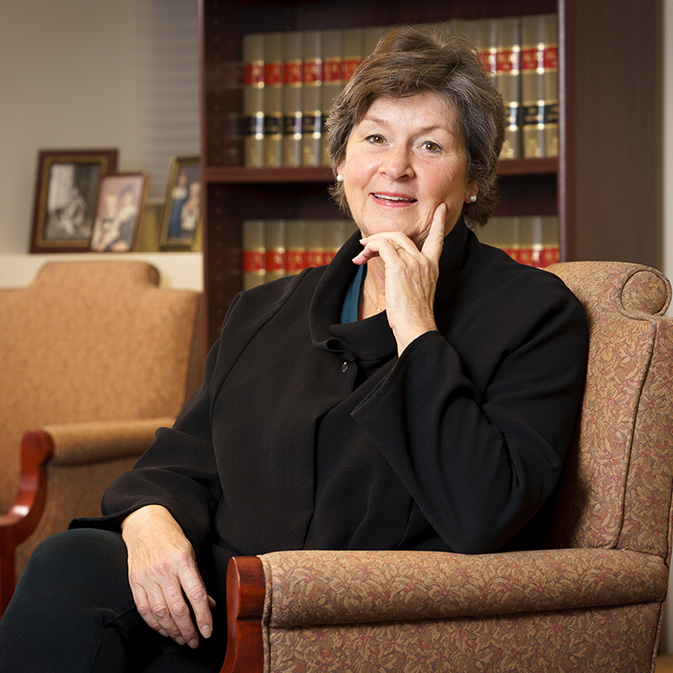 Nancy S. Cusack, is a partner in the Santa Fe office of Hinkle Shanor LLP. She received both her Bachelor of Science Degree (1974) and Juris Doctorate (1976) from Southern Methodist University, and is licensed to practice in both New Mexico and Missouri. Her practice involves both transaction and litigation work in the areas of real estate, business and corporate law, bankruptcy, civil litigation, wills, estates and trusts. Ms. Cusack appears in both state and federal courts, and in 1992 successfully argued a case before the United States Supreme Court.