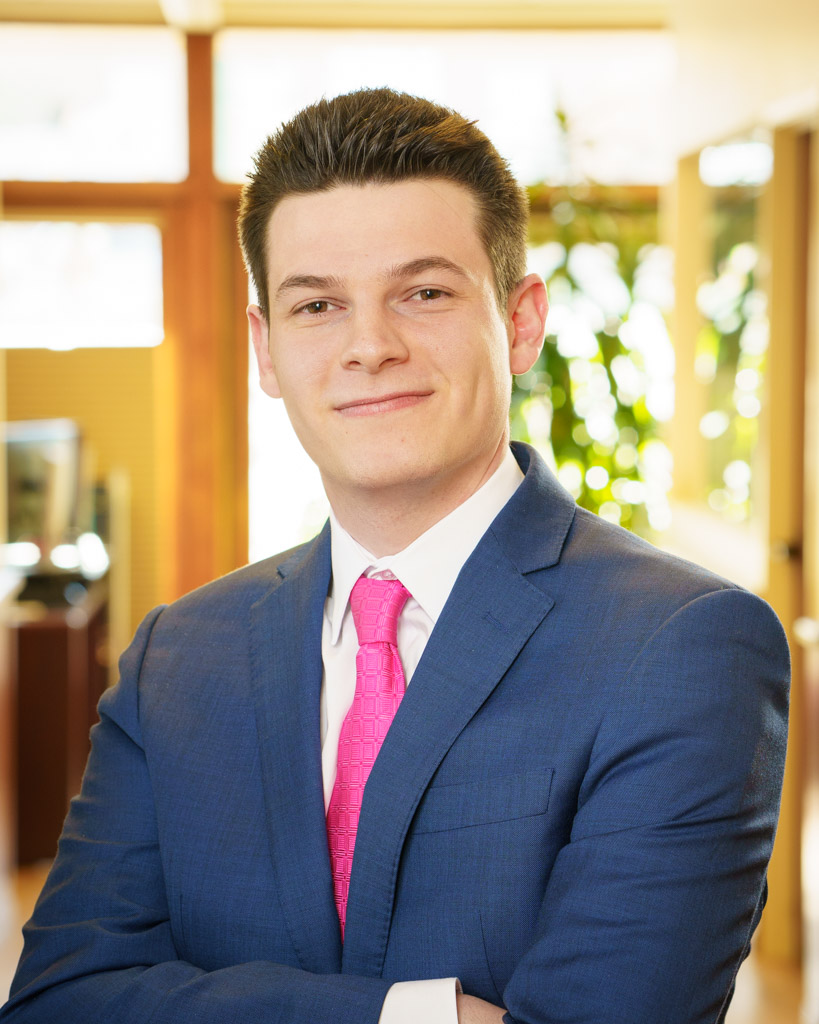 Richard D. Mummolo is an associate at the Santa Fe office of Hinkle Shanor, LLP. He practices commercial litigation, with a primary focus on product liability, general negligence, and environmental law. After growing up in Boston and transferring from Northwestern University, Mr. Mummolo attended Columbia University, where he graduated on the Dean’s List in 2016 and was the Student Manager for the men’s basketball team.

Mr. Mummolo received his juris doctorate from the University of Miami School of Law, where he was a Dean’s Fellow for Introduction to Legal Communication and Writing, a Writing Dean’s Fellow, and the recipient of the CALI Excellence for the Future Award in Legal Communication & Research II. He will serve as a judicial law clerk for The Honorable James C. Mahan of the United States District Court for the District of Nevada in 2023.

Richard resides in Santa Fe and in his spare time enjoys hiking, reading, watching mixed martial arts, and going to the movies.