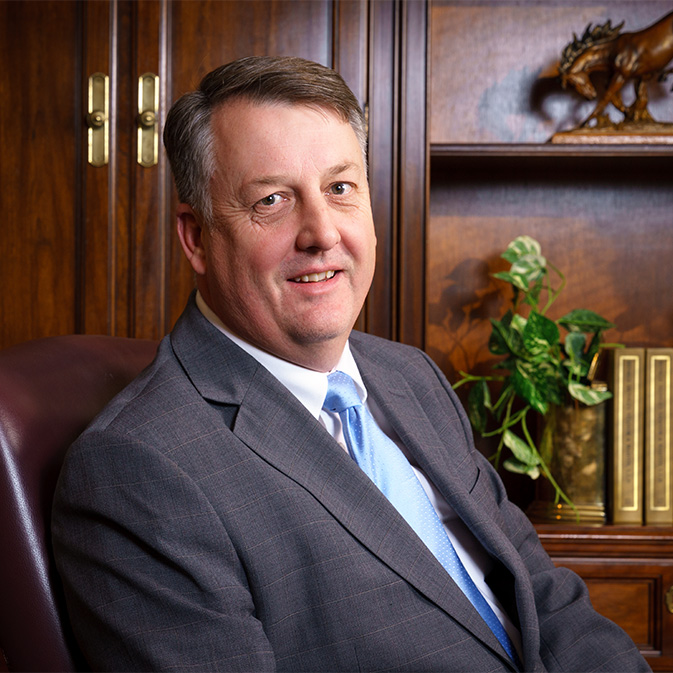 Stephen S. Shanor is a partner in the Roswell, New Mexico office of Hinkle Shanor LLP. He received his Bachelor of Arts Degree from Wittenberg University in Springfield, Ohio in 1990 and his Juris Doctorate Degree from the University of Denver, College of Law in 1993. Following graduation from law school, Mr. Shanor served as law clerk to the Judges of the Fifth Judicial District Court of New Mexico.

Mr. Shanor practices in the areas of labor and employment law, including Title VII, disability and retaliation claims, municipal liability, general tort liability and tort defense, water law and school law. He is admitted to practice before the United States Supreme Court, the United States Court of Appeals for the Tenth Circuit, the United States District Court for the District of New Mexico, and the New Mexico Supreme Court. Mr. Shanor has been a member of Southwest Super Lawyers since 2013.  Southwest Super Lawyers consists of a limited group of New Mexico lawyers which is comprised of only 5% of the top lawyers in the State.

Mr. Shanor is an active member of the Roswell community. He serves on the Alumni Board of Wittenberg University and on the Executive Board of the Conquistador Council for the BSA.  Mr. Shanor has served as a Board Member for the Roswell Chamber of Commerce, the Roswell Symphony Orchestra and as Yearly Campaign Chair for the Professionals Division of the United Way of Chaves County.  He is active in youth activities having served as Assistant Scoutmaster for Troop 149, as Cub Master for Pack 25 of the Rio Hondo District, Conquistador Council of the Boy Scouts of America and he has served and on the Board of Noon Optimist Little League Baseball.