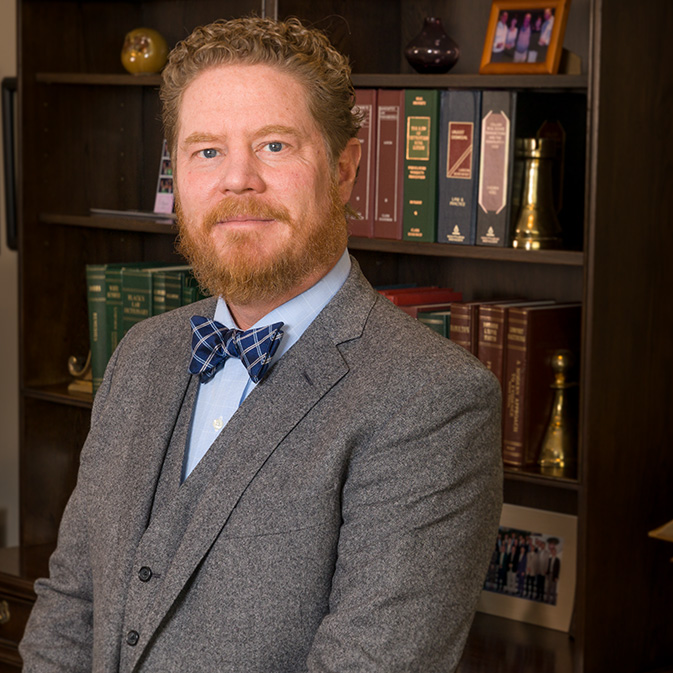 Jared A. Hembree is a partner in the Roswell, New Mexico office of Hinkle Shanor LLP and is an adjunct professor at Washington & Lee University School of Law, where he teaches Oil and Gas Law. His primary practice is in oil and gas law, including title examination, transactions, and litigation.

Mr. Hembree is a Trustee of the Rocky Mountain Mineral Law Foundation and is on the faculty for the RMMLF Federal Oil and Gas Leasing Short Course. He currently serves on the Board of Directors for the Independent Petroleum Association of New Mexico and has served in various capacities for the American Association of Professional Landmen and the New Mexico Landmen’s Association..

Mr. Hembree received a J.D. from Washington & Lee University School of Law in 2005. While at Washington & Lee, Mr. Hembree served as an Editor for the Harvard Journal of Law & Public Policy’s 2005 Symposium Edition and as Chairman of the Lewis F. Powell, Jr. Distinguished Lecture Series. He graduated with Honors receiving a B.A. in History with a Minor in Museum Studies from Montana State University in Bozeman, Montana in 2000.

Mr. Hembree sits on the boards of directors for a number of civic organizations, including the Eastern New Mexico State Fair.